A nutritional intervention including the supplementation of Vitamin D, capsaicin, berberine, resveratrol and EGCG, and intake of foods such as alfalfa, turnip, allspice, mulberry and kiwi may have potential benefits in pancreatic neuroendocrine tumor (PNET) by alleviating symptoms, improving quality of life or treatment outcomes. However, the intake of foods such as anise, corn, currant, margarine and cherry, and supplements such as cinchona, eleuthero, feverfew, poppy and clove may not help these patients. Drinking alcohol and eating obesity-causing foods such as processed meat, red meat, sugary beverages, and margarines may increase the risk of this cancer. Additionally, pancreatic neuroendocrine tumor patients should avoid amine rich foods and spicy foods in their diet if experiencing carcinoid syndromes. Hence, following a personalized nutrition plan customized for the specific cancer type and treatment becomes crucial to gain benefits and stay safe.

What are the Risk Factors of Pancreatic Neuroendocrine Tumors?

Some of the common risk factors of pancreatic neuroendocrine tumors include:

What are the Symptoms of Pancreatic Neuroendocrine Tumor/PNET?

There are two types of pancreatic neuroendocrine tumors.

Non-functional pancreatic neuroendocrine tumors may not cause any symptoms in the initial stages and may grow quite large before they are diagnosed. In this case, the signs and symptoms may be shown only when the tumor grows. However, functional tumors produce hormones such as gastrin, insulin, and glucagon, that cause signs and symptoms.

Some of the symptoms of pancreatic neuroendocrine tumors include:

What are the Treatment Options for Pancreatic Neuroendocrine Tumors?

Treatment for pancreatic neuroendocrine tumor may be decided based on different factors such as cancer type, the extent of spread and stage of the cancer, medical history and general health of the patient.

What is the Role of Diet/Foods in Pancreatic Neuroendocrine Tumor?

While managing pancreatic neuroendocrine tumor, the therapeutic approach should also be supported by a well-balanced diet which includes the right foods and supplements to alleviate issues associated with the symptoms, improve the quality of life and treatment outcomes.

One should also be careful while selecting the foods and supplements, as some foods may trigger or worsen the symptoms and may also have a negative impact on treatment outcomes and quality of life.

1. Vitamin D supplementation may be beneficial for Patients with Pancreatic NETs

Different studies have shown that a majority of patients with pancreatic neuroendocrine tumors have Vitamin D deficiency.

In a recent study done on 138 patients with gastro- entero-pancreatic neuroendocrine tumors by the researchers from the Fondazione IRCCS Ca’ Granda Ospedale Maggiore Policlinico in Italy, they found that 94 patients were vitamin D deficient. They also found that supplementing Vitamin D played an important role in the correction of 25-OH vit D values, and influenced the clinical outcomes in the pancreatic neuroendocrine tumor patients. (Sara Massironi et al, Neuroendocrinology., 2017)

Capsaicin is the hot pungent ingredient found in chili peppers. A laboratory study done by the researchers from the Charité-University Medicine Berlin in Germany and Poznań University of Life Sciences in Poland evaluated the effect of capsaicin on proliferation and apoptosis in pancreatic neuroendocrine cancer cells. Their study found that Capsaicin could reduce proliferation, and induce apoptosis or cell death of these neuroendocrine cells. (M Skrzypski et al, Cell Signal., 2014)

The experimental findings do suggest that intake of Capsaicin may be beneficial for patients with Pancreatic Neuroendocrine Tumors. These findings are yet to be validated in human trials.

However, sometimes patients with neuroendocrine tumor of the gastrointestinal tract or an NET with liver metastasis may have carcinoid syndrome, which is a collection of symptoms including diarrhoea, loss of appetite, flushing of the skin, faster heart rate and breathlessness. This happens due to the release of serotonin directly in the bloodstream, which otherwise used to be degraded by the liver. Capsaicin may not be the right choice for patients with these symptoms. Hence, avoid capsaicin rich foods for patients with carcinoid syndrome.

3. Berberine, Resveratrol, Capsaicin and EGCG may be Beneficial for Patients With Pancreatic NETs

Metformin, a commonly used anti-diabetic drug, is associated with a longer progression-free survival of patients with diabetes and Pancreatic NETs who received everolimus and/or somatostatin analogues as treatments. (Sara Pusceddu et al, Gastroenterology., 2018) Studies have shown that metformin does this by activating a kinase called AMP-activated protein kinase (AMPK), which can regulate cellular energy homeostasis.

Hence, intake of berberine, resveratrol, capsaicin and EGCG may be beneficial for patients with pancreatic neuroendocrine tumors.

4. Obesity may Increase the Risk of Pancreatic NETs

Hence, obesity-causing foods such as processed meat, red meat, sugary beverages, fried foods and margarines should be avoided from the diet to reduce the risk of Pancreatic Neuroendocrine Tumors.

5. Foods to Avoid for Carcinoid Syndromes in Neuroendocrine Tumors

Following are examples of foods with very high amounts of amines

Following are examples of foods with moderately high amounts of amines:

Avoid spicy foods: Avoid Foods such as black pepper, chillies and cayenne pepper as these may trigger flushing or induce diarrhea in some neuroendocrine tumor patients with carcinoid syndromes.

Also, do note that, taking high fiber foods may be beneficial for cancer patients. Eating smaller, but more frequent meals should also help in reducing problems related to digestion.

When it comes to pancreatic neuroendocrine tumor care and prevention, taking foods such as alfalfa, turnip, allspice, mulberry and kiwi may be beneficial. However, intake of foods such as anise, corn, currant, margarine and cherry, and supplements such as cinchona, eleuthero, feverfew, poppy and clove may not help.

While managing pancreatic neuroendocrine cancers, nutritional interventions and lifestyle modifications should be an integral component. Taking the right diet may help in improving the symptoms, quality of life and nutritional status of the pancreatic neuroendocrine tumor patients while undergoing treatment and may improve treatment outcomes. Different studies suggest that Vitamin D, Capsaicin, Berberine, Resveratrol and EGCG supplementation may have potential benefits in PNET tumor. However, pancreatic neuroendocrine tumor patients with carcinoid symptoms should avoid amine rich foods, alcohol and spicy foods in their diet. Additionally, obesity-causing foods such as processed meat, red meat, sugary beverages, fried foods and margarines should be avoided to reduce the risk of this cancer. 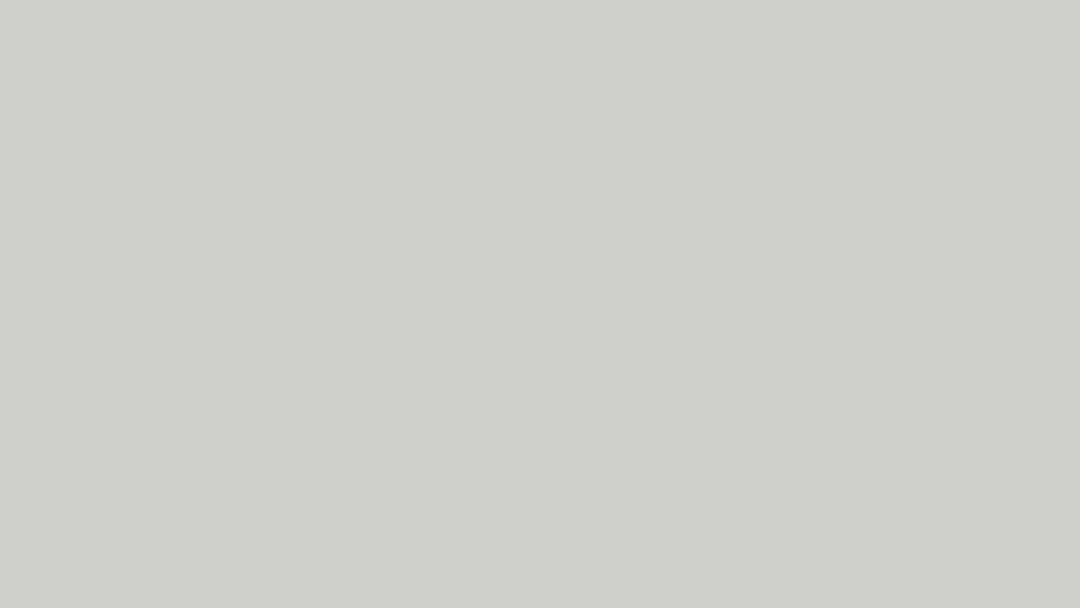